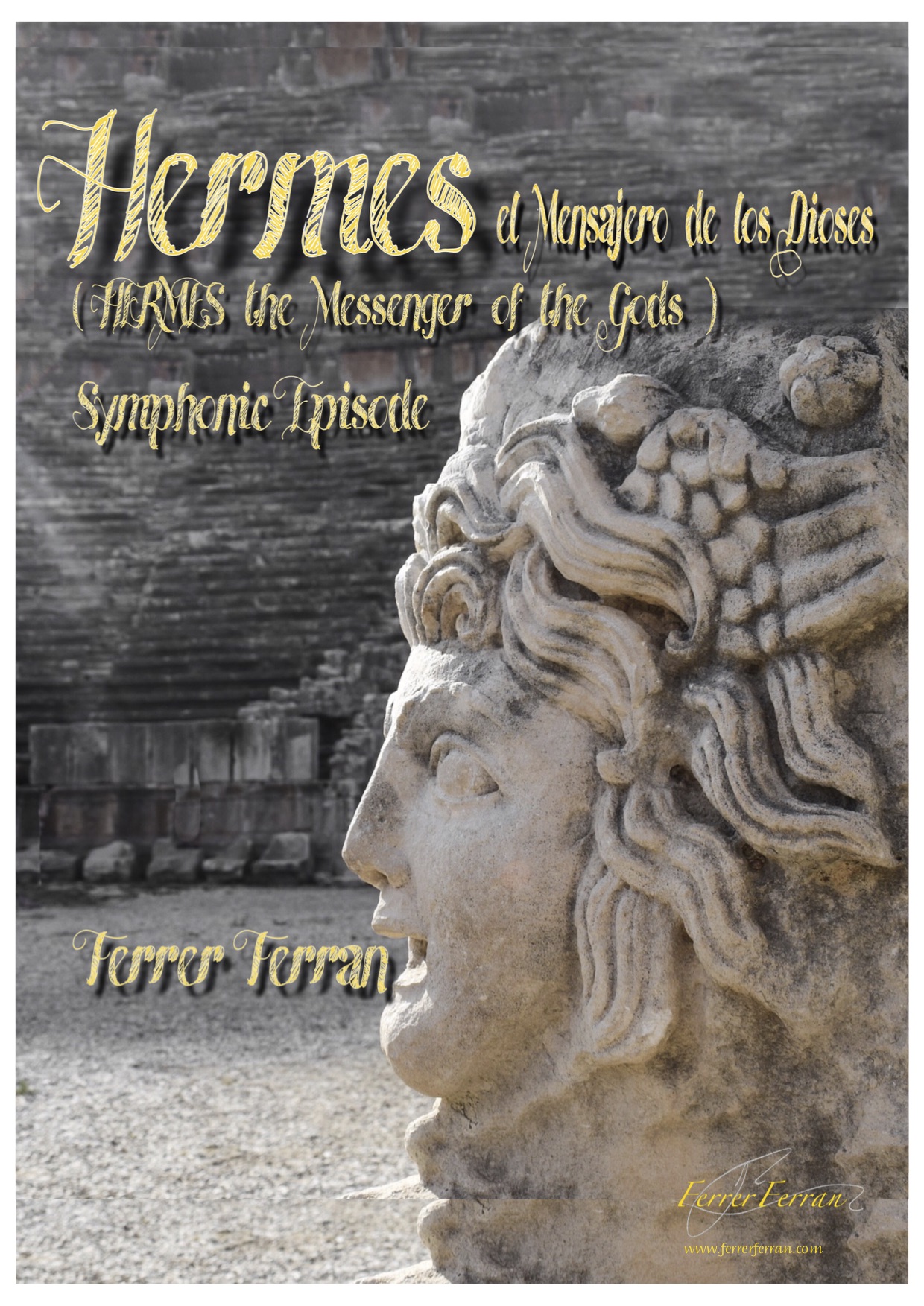 “Hermes the Messenger of the Gods”

In the village of Xilxes, from the II century B.C. to the VII century A.D., the Roman, and later Visigothic, conquests took place. In the area of l’Alter, different archaeological remains have been found, such as crockery and tools from the first Roman settlement. However, the most important object is the bronze statue of the God Hermes. This settlement dates back to the first century A.D. and was a stopping point for most of the merchants who travelled on the Via Augusta.

The author, inspired by this ancient statue, wanted to describe with triumphal and beautiful music “Hermes”, the Olympic God in Greek mythology, messenger of traders and of travellers who cross borders, of the cunning, and of thieves and liars.