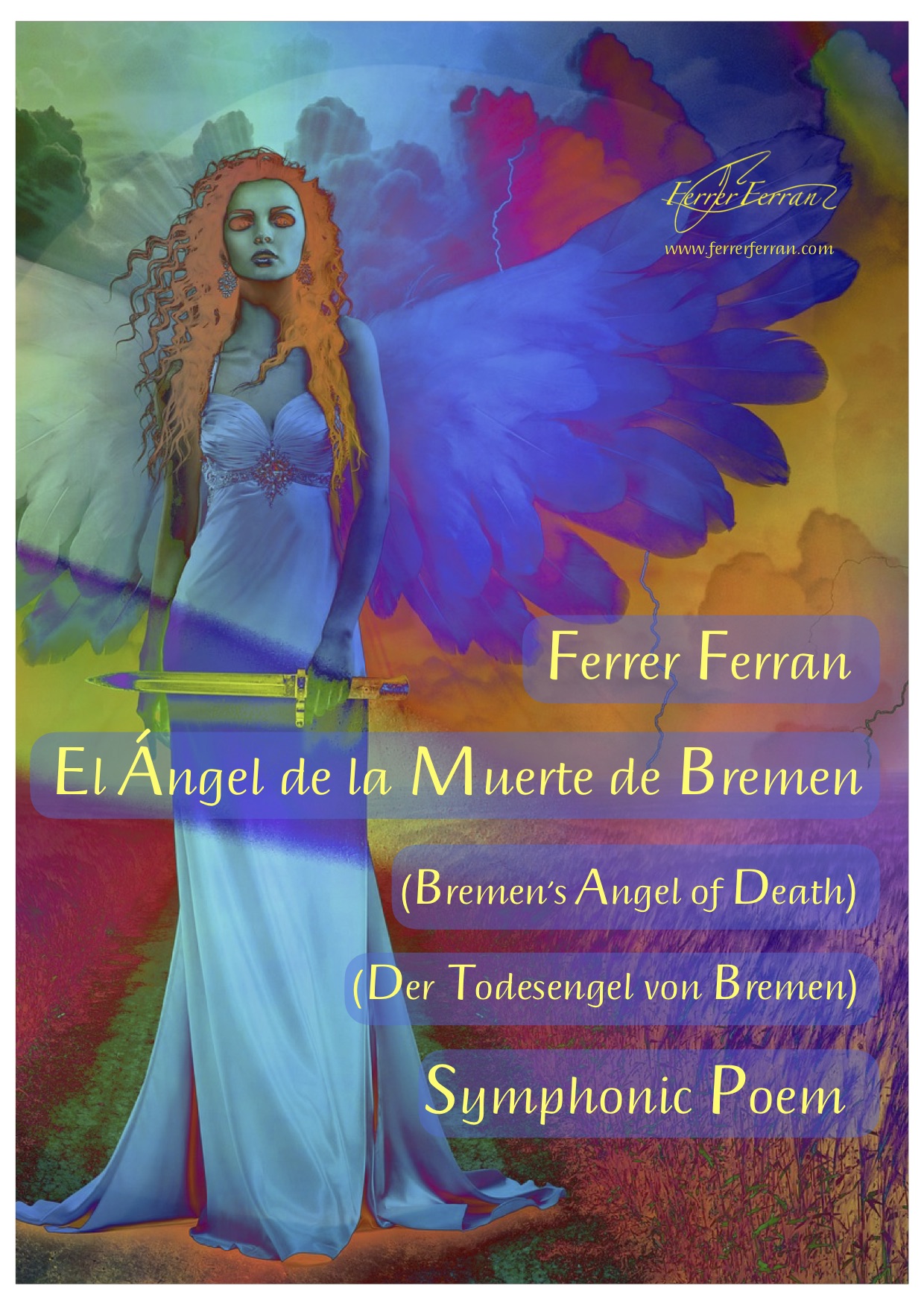 Gesche Margarethe Gottfried (1785 – 1831), also known today as “Bremen’s Angel of Death “, was a German serial killer who between 1813 and 1827 murdered fifteen people, all of them relatives and close friends.

During the time that her criminal activity lasted, Gesche Gottfried showed social commitment, especially taking care of her sick relatives and friends. To her neighbours, she gave the impression of being a hard-working and caring woman, so all would have compassion for her due to her numerous relatives lost.

In her “modus operandi”, she would supply small doses of a mix of arsenic and butter, very common at the time, to her victims in their food. Overtime, these would get ill, and Gesche Gottfried, sarcastically kind, altruistic and resignedly, offered to take care of them during their illness, time that she took advantage of to continue poisoning them.

The author depicts all the events, from his “sweet” and discreet behaviour when showing, towards the rest of the people, taking care of all of them, to the fifteen sequences of the murders, most of them her daughters and son, their husbands and even her neighbour, a music teacher.

The musical thematic elements used by the author come from the “Wedding March” from the opera “Lohengrin” by R. Wagner, for the murders of her husbands and her fiancé; the “Sonata Facile ” by W. A. Mozart for the murder of the music teacher and perhaps the most popular and recognized “lullaby” in the world composed by J. Brahms, entitled “Wiegenlied” opus 49 N ° 4, for the murders of their children and parents.

Victim 1: Johann Gerhard Miltenberg: her first husband, with whom she married in 1806. This wedding allowed Gesche to socially escalate to middle-class status. Died on October 1, 1813. (Bar 131).

Victim 8: Michael Christoph Gottfried: second husband, from whom he took the surname Gottfried. He died on July 5, 1817. (Bar 263).